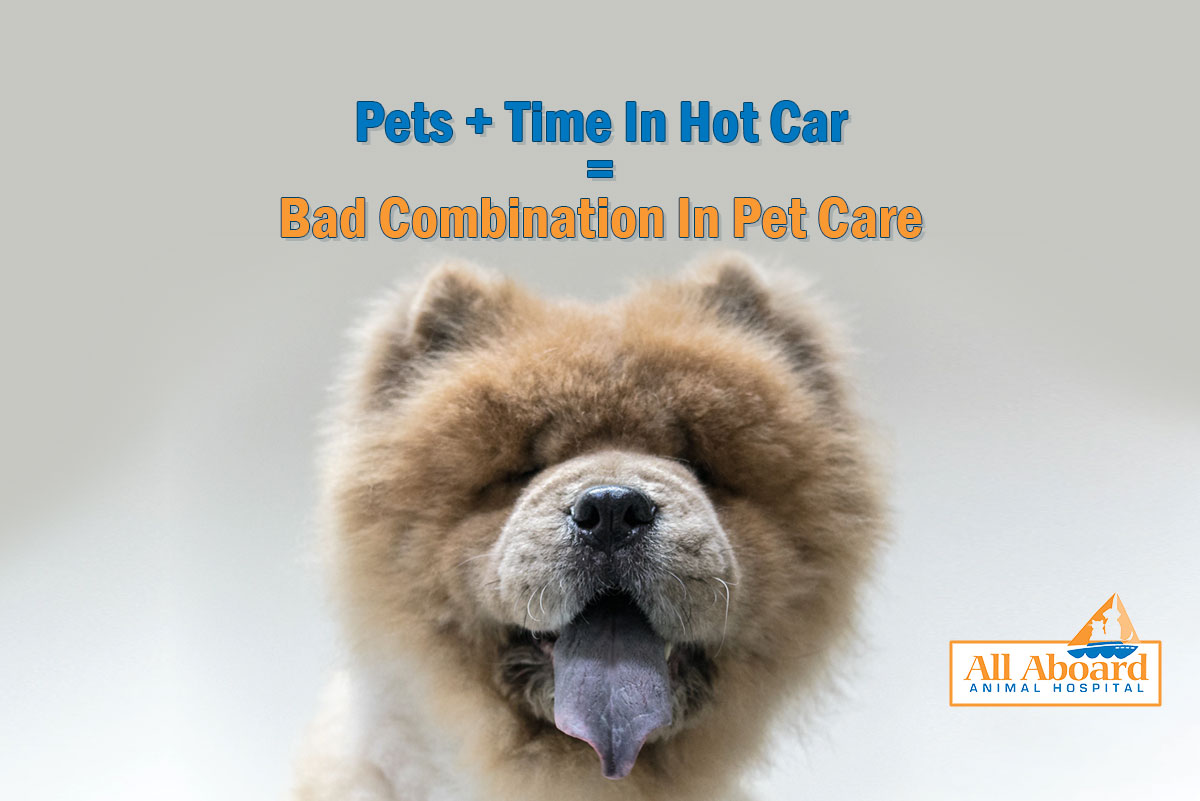 As dog owners, we want what’s best for our furry friends and we take pet care seriously. For some dogs, that means taking them along with us as we’re out and about, so they’re not left alone for long periods of time. But if there’s one place that dogs should never, ever be left alone, it’s in our parked cars. Even on mild days, and with the window cracked open, this can be deadly.

No matter how fast you think your errand will be, it’s never a good idea to leave your dog in your car. Read on for different reasons that can make this decision a dangerous one, no matter how much you love and care for your pet.

Heat stroke is one of the most common consequences of leaving a dog locked in a car. This happens when the temperature escalates to a point that the body can no longer sustain itself, thus leading to organ failure and death without medical intervention.

For humans, it takes only 15 minutes to be affected with heat stroke; it’s no different for dogs. In fact, because a dog’s skin is covered with fur, it’s more effective at trapping heat.

The opposite of heat stroke, this occurrence is less common, but still possible – and fatal. Like heat stroke, a body that is freezing to death is also experiencing organ failure. Short-haired dogs will feel the effects of freezing faster than longer-haired dogs.

Some pet owners may think it’s a safer alternative to leave their pet in a car during winter than in the summer, but this isn’t always the case. Even if you plan to be inside a store for a few minutes, never leave your furry friend in a car when freezing conditions are possible.

It’s illegal to leave animals unattended in vehicles in the United States, though punishment for violators varies by state. A pet parent who leaves their dog in a hot car can be charged with animal cruelty, which is punishable with fines or jail time. These laws are active no matter the season, so even leaving an animal in the car on a cool day can have legal consequences.

According to Florida law, leaving pets inside a parked car is considered animal cruelty and violators can be subject to a $500 fine.

What Pet Owners Can Do

You may walk through a parking lot and see a dog trapped inside a locked car. If you can, try to locate the owner of the vehicle. Also take note of the car’s color, make, model, and plate number for a police report. Speaking of police, call them next – they are the ones who are best trained to handle such a situation.

Empathy is a big part of responsible pet care. Your dog, after all, is a living being who is able to feel pain. Imagine how it would feel to be trapped inside a hot room wearing a thick fur coat – this is what it feels like for dogs trapped inside hot cars.

The experienced staff at All Aboard Animal Hospital are proud to serve the furry residents of Pompano Beach, Florida. From emergency care to regular preventative check ups, we are here for your dog at every life stage. Rest assured, we love your animals as much as you do, and want them to have the best care possible. To learn more about our pet care services, or to schedule an appointment, call us today at 954-785-7780.